Thanks to some pretty amazing local businesses, we are able to offer some wonderful prizes throughout the Dream Cottage campaign.  Thank you to everyone who has purchased tickets and congratulations to the following prize winners. 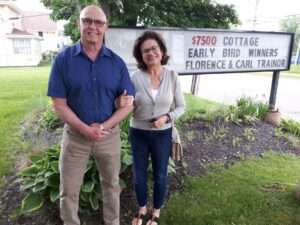 David MacDonald of Surrey, B.C.  He has been buying Dream Cottage tickets with his mother for 20 years 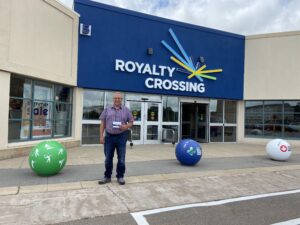 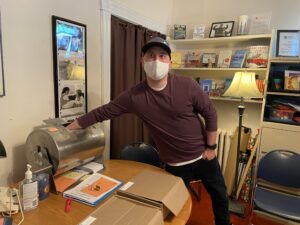 Check out the Dream Cottage website for more info, photos and info on how to get tickets

THANK YOU TO ALL OF OUR 29TH DREAM COTTAGE SPONSORS INCLUDING:

Caren About Your Hair

Celebrate the Holiday Season by giving back

The Big Giveback 2022 is coming up in August!

Summer Fun Prize Winners & What’s Up Next at the Dream Cottage!

OUR $7500 WINNERS AND WHAT’S UP NEXT AT THE DREAM COTTAGE!

The 29th Dream Cottage has arrived!

Thank you to the Guys Who Give a $hit

The Big Little Challenge Wrap Up